Our organization provides education on how to be a civically engaged member of San Francisco.

New Community Leadership Foundation is a non-profit organization that works to transform and empower black and other disenfranchised communities in San Francisco, California.

Below is a snapshot of the ongoing projects initiated and managed by NCLF in recent years: 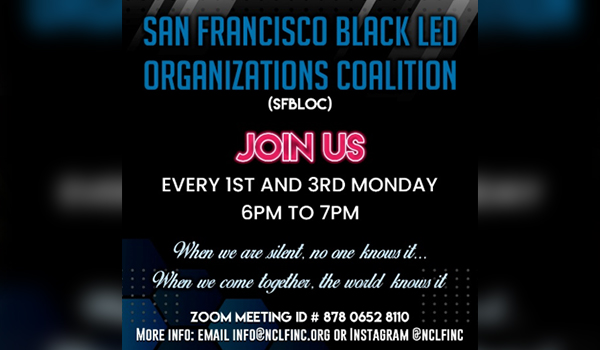 SFBLOC is the first advocacy group created to serve local, Black-led organizations. This initiative brought together more than 50 Black-led organizations to strategize goals, share resources, collaborate, and move toward collective impact. More than $2 million in funding was generated in 2020 to build a thriving infrastructure supporting the African-American community. 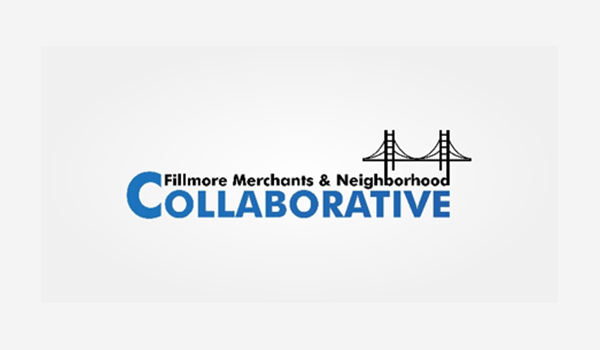 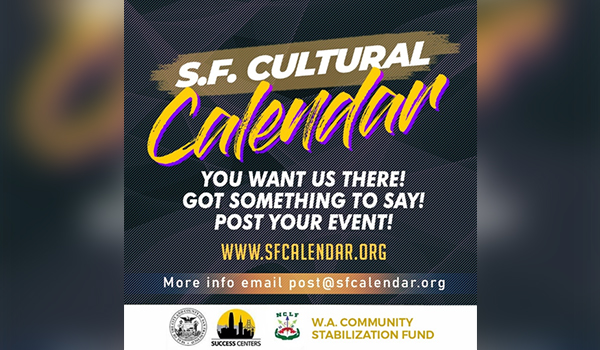 Our interactive, collaborative cultural calendar enlightens the community about events important to San Francisco’s Black community as well as anyone who cares about diversity and equity in our city. Anyone is invited to schedule their own events on the calendar. www.sfcalendar.org 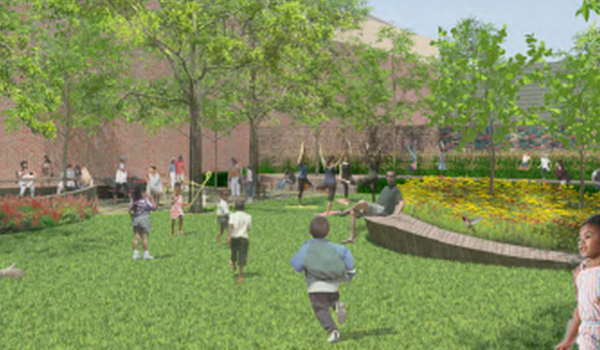 We led a community effort to develop a concept plan to transform the Fillmore Mini Park into an inclusive recreational venue in the heart of Fillmore. We were successful in securing a Community Opportunity Fund (COF) award of $330,000 for the park. In partnership with the Recreation and Park Department, SF Beautiful, and TS Studio additional funds and resources were secured to move the project forward. The renovation will increase the capacity of the park to support community programming and gatherings. The project, delayed due to COVID-19, will resume this year. Project updates are posted on the Rec Park Fillmore Turk Park project page. 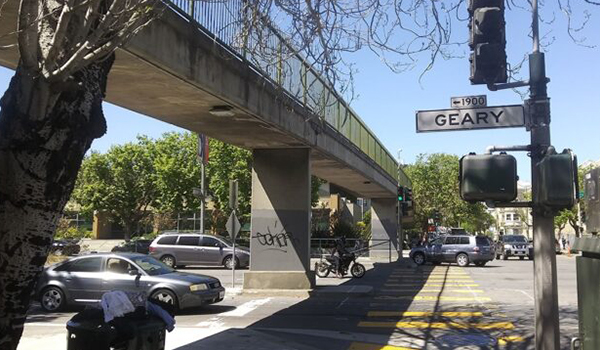 We aim to erect a monument near the site of the Steiner Street bridge demolition to educate the community on the way the bridge symbolized failed urban renewal policies that devastated the Black community in Fillmore. The monument has initial support from the S.F. Municipal Transportation Agency (SFMTA). 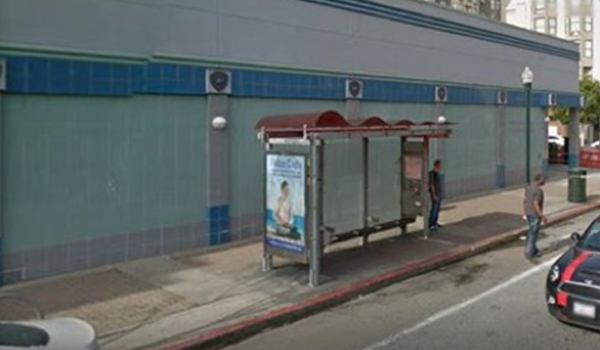 We want to establish a historic photo exhibit on the side of Northern Police Station on Fillmore Street featuring historic photos of Fillmore prior to the 1970s, when more than 60 square blocks were bulldozed as part of Western Addition project A-2. The “urban renewal program” ended Fillmore’s golden area, devastating the local Afro-American community. 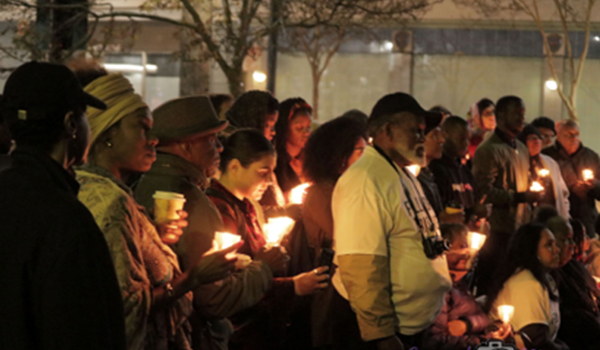 In November of 2018, we held an event recognizing the tragic loss of the historic Fillmore residents who were members of the People’s Temple killed in the Jonestown Massacre. The event brought national attention to our work to reclaim the humanity of the people who perished as we established the first annual gathering of its kind for reflection and healing. www.RememberingOurPeople.org 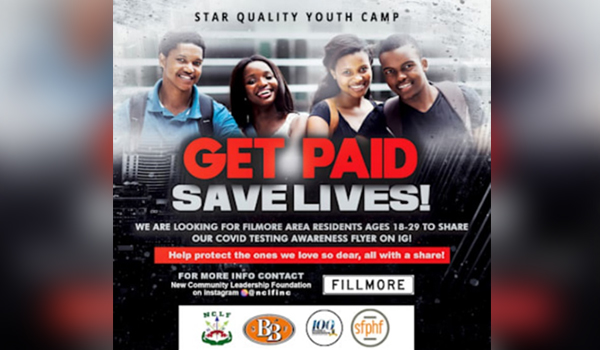 In partnership with the San Francisco Brown Bombers (SFBB) and with funding from the San Francisco Public Health Foundation, we will organize an Instagram campaign driven by a cohort of people ages 18 – 29 who live in Fillmore’s public housing. They will explore the impact of COVID-19 on their lives while sharing the latest information about COVID-19.